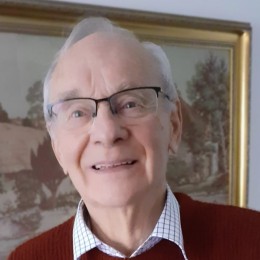 I have lived in the village for 48 years.

I was first elected to the parish council in 2003 and serve as the council’s representative on the Village Hall Management Committee, as trustee of several local charities and represent all the parish and town councils in the Vale of White Horse on the Oxfordshire Association of Local Councils.

As Parish Transport Representative I was closely involved with the inauguration of the X15 Abingdon/Witney bus service and in 2011 I, jointly with Cllr Bassett, produced the Village’s Neighbourhood Plan – initially enthusiastically  welcomed by both the district and county councils but subsequently sidelined by the planners.